With the support of H.H. the Dalai Lama and senior lamas of all traditions, Gompa - Tibetan Monastery Services has been established as a not-for-profit partnership of charitable organisations, with more than sixty participating monasteries, nunneries and international teaching centres. The primary aims of the Gompa partnership are:

As of March 2021, Gompa - Tibetan Monastery Services has already: 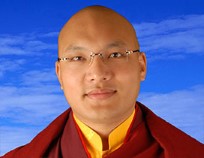 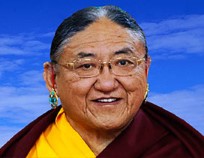 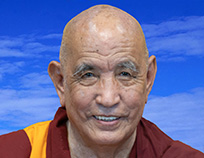 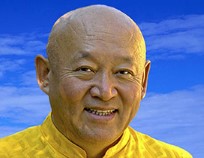 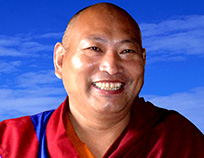 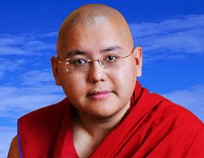 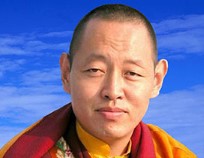 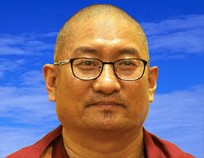 In partnership with over fifty-five monasteries and nunneries, the services provided by Gompa so far include:

Gompa - Tibetan Monastery Services is also supporting a new, vitally important initiative recently established under the auspices of H.H the Dalai Lama: the creation of the Tibetan International Digital Library. The Tibetan International Digital Library has been formed in order to provide an unprecedented digital library platform offering unified access to, and archival conservation for, the major Tibetan cultural resource collections worldwide. See www.tidl.org for details.

We are also currently seeking grants or loans in order to develop two important new services: a Chinese language version of the entire Gompa site; and the special 'Diamond Path' service. If you would like to know more about these important new services and how you can help to support their development, please write to us at: admin [at] gompaservices.com.

In India, Gompa's online services are available from the partner monasteries and nunneries at Dehradun, Bylakuppe, Hunsur, Mundgod, Himachal Pradesh, Odisha, West Bengal, Sikkim and Ladakh, and in Nepal, in the Kathmandu valley, Lapchi, Nubri and at Namo Buddha. Online services from further partners in India and Nepal are continuously being added. [Select here to see current partner monasteries and nunneries] 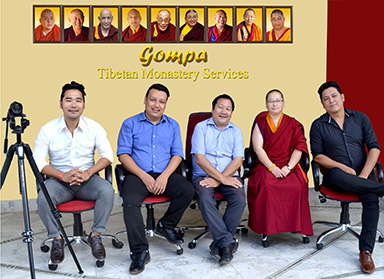 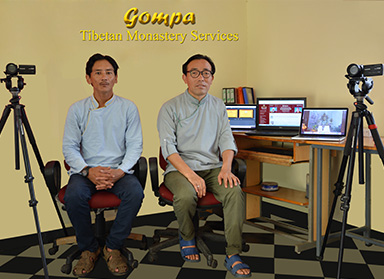 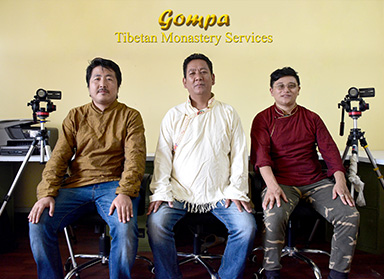